pple is about to change the font in its desktop operating system for the first time, dropping the familiar Lucida Grande in favor of the Helvetica Neue that debuted on the iPhone and iPad last year. Font designer Tobias Frere-Jones isn't so sure about the change, however, because Helvetica Neue fonts become difficult to read at small sizes. "I had really hoped it would be the other way around, with the iPhone taking a lesson from the desktop, and adopt Lucida Grande," Frere-Jones tells Fast Co Design. "Despite its grand reputation, Helvetica can’t do everything." 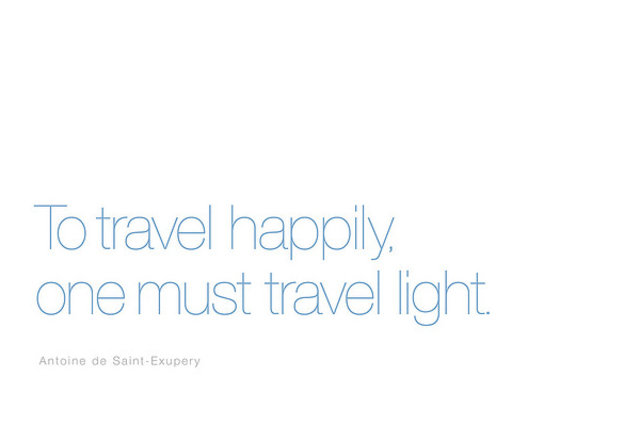